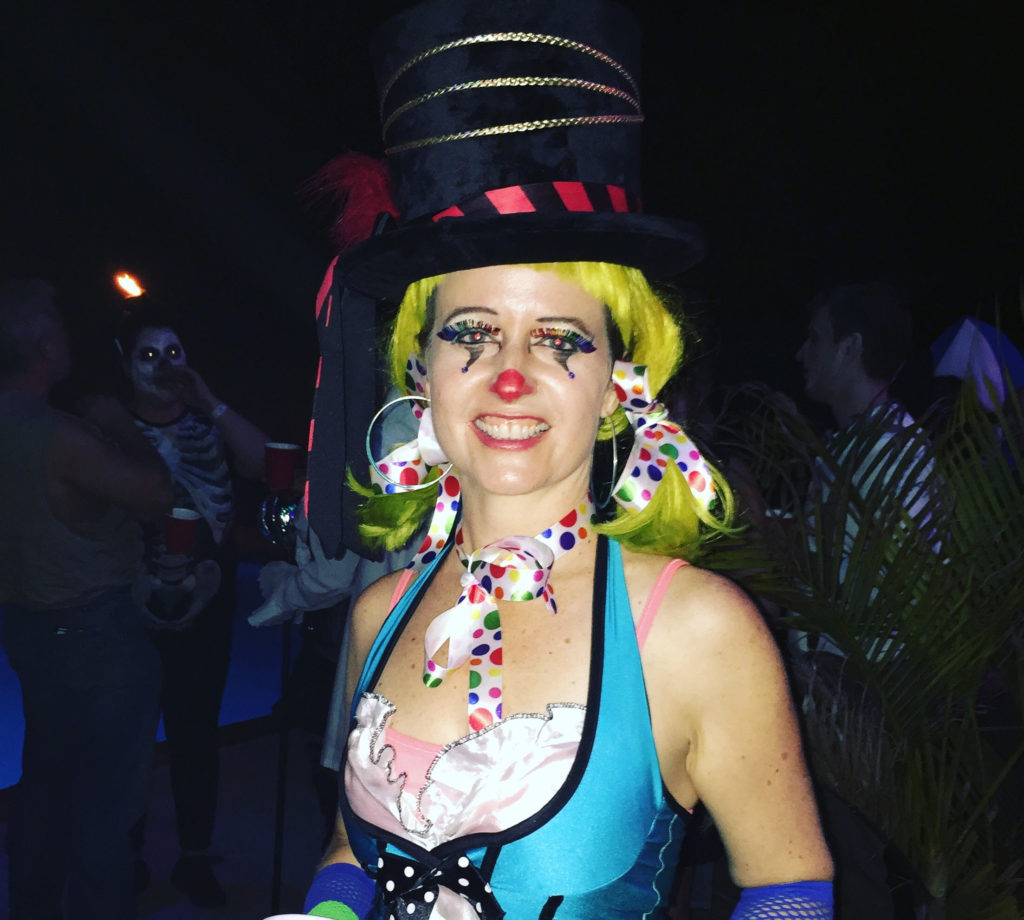 Today marks my two year anniversary of an event I will never forget. Two years ago I sustained a minor traumatic brain injury and began a journey that I did not choose on my own. Almost one year ago I found a chiropractic neurologist who gave me hope for recovery. It is due to his expertise that I was able to do so well in continually improving this year.

But honestly, it has been also due to a lot of hard work on my part.
I have spent thousands of my own dollars on alternative health care that was not covered by my health insurance.
I have brain exercises I am supposed to do every day.
I eat a nutritious diet of mostly organic meats and vegetables.
I cram a handful of supplements down my throat each morning and night.
And I have constantly had to face the psychological effects of living a life full of scary, unexplainable symptoms.
I have had to battle anxiety in a way that I had never confronted before this.
I must confess I am now sometimes afraid of normal activities. Wouldn’t you be afraid if you knew that this whole nightmare could start over with another accidental hit to the head? A hit to the head that wouldn’t bother anyone else?
It’s a reality that I face now.
But hiding in my dark bedroom is no longer viable. I want to get out, to be free, to be experiencing.

So last weekend I went to the OB Holiday parade. I had no idea that this would be a crazy madhouse of drunken revelers, blaring lights, and obnoxious sounds. Bands were floating by, screaming chords. Lights were dazzling and sparkling. Ornate costumes, bullhorns belching, dogs dressed in Christmas attire. It was an opportunity for people watching on a grand scale. I absolutely loved it.
As the fire truck squealed its alarms at me, then a pack of motorcycles streamed by, I thought back to when these sights and sounds would have destroyed me, sent me to bed crying with a headache and shaking hands.
This past Saturday I was in it and I had the urge to leave but I fought it and enjoyed my life instead.
When I finally did drive home, I was smiling from ear to ear. This is the evidence that all of the hard work I have been doing.