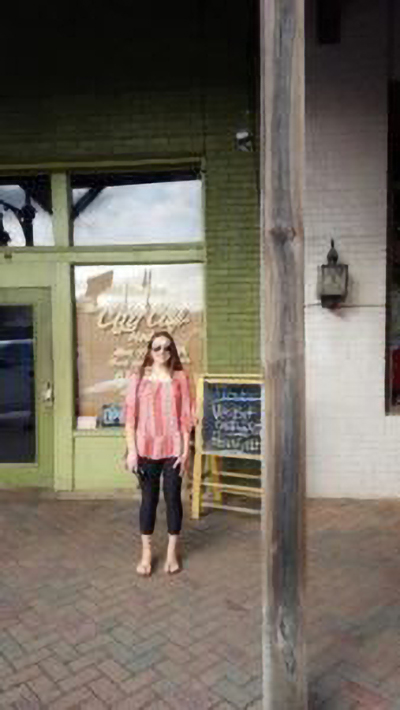 I’m 18 I had to miss and defer my junior year after my ninth concussion. I played high level soccer for 13 years. I got my first concussion in 5th grade. Nobody was talking about concussions at that time so even though I was knocked out, my injury wasn’t recognized. Ive had a headache every day since. I got my second concussion in seventh grade and it was very similar to the first. I was knocked out again in gym class and it wasn’t recognized. Later during that class I was playing soccer and slide tackled. I slammed my head on the ground. I started having migraines and I was nauseated and confused. My teacher kept asking if I was ok but I said I was just tired. I had a soccer game later that day and I wasn’t going to let a little headache stop me. I got my third concussion a few months later in seventh grade gym class playing floor hockey. I don’t really know what happened but when I came to I was on the ground and everything was spinning. My teacher had my friend walk me up to the nurse and I was sent home.

My mom took me to the doctor and I was diagnosed with a concussion. I didn’t understand how serious a concussion was so three weeks later I lied and said I was fine to continue playing soccer. Eleven months later I was in eighth grade and at soccer practice. I don’t remember the 24 hours in which the event happened. My teammates told me that I was chasing a girl back and since it was December we were practicing inside. I got my feet tangled with the other girl. I fell and one side of my head hit the brick wall and I was unconscious before I hit the ground and hit my head again. It was a brief loss of consciousness. When I came to I was hallucinating and vomiting. My mom took me to the doctor a few days later and I was diagnosed with a concussion. I missed 3 months of school and 10 months of soccer. But again I missed soccer so much that even after 10 months I wasn’t fully recovered but lied to be able to go back and play again. Sophomore year of high school I was playing varsity soccer. My coach was obsessed with heading and I got at least four concussions that season although there were probably more. I played the winter and spring seasons where I know I had more concussions. At the end of sophomore year I was at the doctor and I wasn’t looking good. Three neurologists had to come in to look at me and finally they discovered I’d been hiding concussions. I was told I’d never play contact sports again. Unfortunately it didn’t end there. I went away that summer to my overnight camp. During our color war the last week I got a concussion playing team handball. Again I was knocked out. This concussion caused me to miss a year of school. When I went back to school September 2016 I was sitting in the lounge with my friends and I banged heads with my friend. I missed a week of school but then I went back to things like usual. The school year was extremely difficult. Then a little more than two months ago I banged my head getting in the car and then a few days later I was at my friend’s house and we were playing floor hockey and I was knocked out cold for an extended period of time.

I have every symptom post concussion. I have done all the therapies out there but they can only get me to a certain point before they can’t do anything for me anymore.